For two and half years, it had been a dream and desire to simply hear Christian hip hop on the radio. Calls were made, requests were given, e-mails were sent, and prayers were lifted up to God. All the avenues we tried ended up dead ends, or should I say detours. Each time, I'd give it a little time and then try again. Last October/November, a friend that I met through Facebook suggested I try WAZU since they're a community station. I called and was pleasantly surprised to find that they were open to the idea. Robbie Criss aka Mr. Rob heard that someone was pushing for Christian hip hop and he had the same desire. The station owner paired us up and we discovered that we had the same vision for the music to be played on the radio. After meeting, praying, and discussing the show, we went for it and the first show aired at 1 p.m. on December 11, 2010.


If you've listened to the beginning of each show in early episodes, you'll notice that the instrumental is Boogie Down Production's "Criminal Minded." We've all been at a place in our lives where we were not focused on Christ. We were trying to do everything "we" wanted to do. When the song Criminal Minded came out, it was one of the defining moments in hip hop. Many people could tell you where they were the first time they heard it. It changed the style of the way a lot of rappers rhymed and transformed hip hop.

We were once "Criminal Minded." We have all been that way at one time in our life and some still are. Even if we never did anything illegal, we thought about doing it. Personally, I was always a "good" person that never got caught doing the illegal things I did. Thank God for His mercy and grace during my process. We have all operated in the mindset that led to a road of death in sin.

When the Lord drew us to Himself and we received salvation, we became new creations. We were no longer Criminal Minded. We became Kingdom Minded. It only made sense to me that the BDP beat would be the theme music with life being spoken over it instead of death. We want to use this show as a catalyst for change in the Peoria region and anywhere people may listen via the internet. Our goals are: 1. To give honor and glory to God with the music we play.  2. To offer an alternative selection of artists in the hip hop/R&B genre that lift up Christ instead of themselves.  3. To encourage Christian hip hop heads and the artists/ministers we are playing by giving them a platform to minister to the masses. 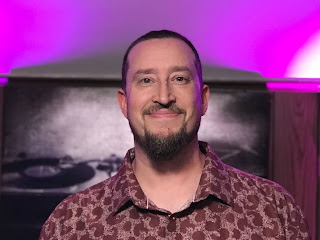 Brian is a husband for over 20 years, a father, grandfather, deacon at Judah International Ministries in Mackinaw, IL, a mobile DJ for 3W Entertainment that loves all genres of music. He enjoys doing events like weddings, concerts and creating moments people will cherish for years on end at those events. One of his favorite Bible verses is Matthew 14:29 and he likes listening to the book of Proverbs regularly. You can catch him spinning live on Twitch.TV, Youtube Live, PlayDJ.TV and hear his mixes/shows at www.mixcloud.com/waterwalkinwarrior and on the Godify application.
You can follow him on Twitter @DJ3W_KMS 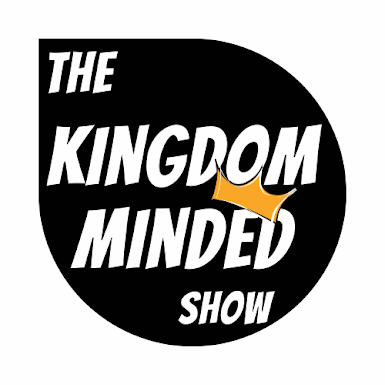